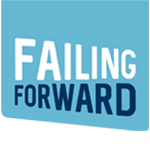 After Startups.be (now Startups.be | Scale-Ups.eu) had been pioneering with the silly idea of openly discussing failure with annual 'Failing Forward' conferences for several years, VLAIO (Flanders Innovation& Entrepreneurship) appointed us to run a large 4-year campaign addressing the stigma on failure by entrepreneurs.

Indeed, talking about missteps, mis judgment or failure remains a taboo in our Western culture. A failing entrepreneur is often seen as a weak and inefficient one, while failing is a necessary side product of experimentation and innovation, that should be embraced for its learning potential. The number of Flemings that let fear of failure hold them back from starting a business is substantially higher than any other innovation driven economy. This major obstacle to entrepreneurship finds part of its origin in our education system, sanctioning what is wrong instead of rewarding what is right.

The campaign was mainly based on open and authentic testimonials from “role models” being entrepreneurs, intrapreneurs, media personalities or even sportspeople, about the trial and error that preceded their current success.

The campaign combined multiple online and off line channels and activities in order to achieve the widest possible reach and to bring the message to the attention in as many ways as possible.

We trust that this campaign has inspired numerous future and existing entrepreneurs and has taken the subject of failure out of the taboo sphere. 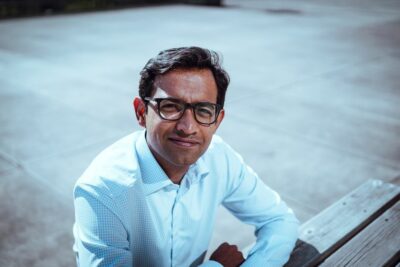 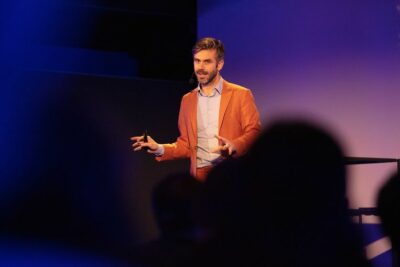 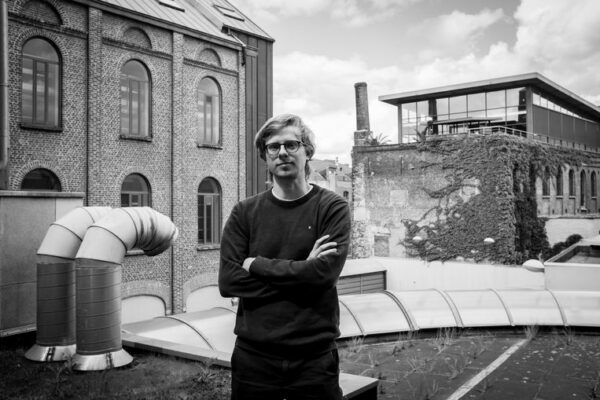 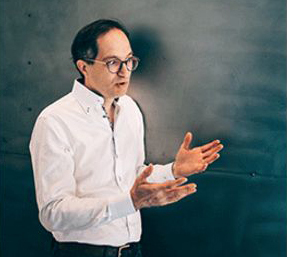 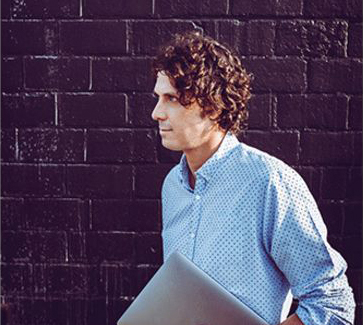 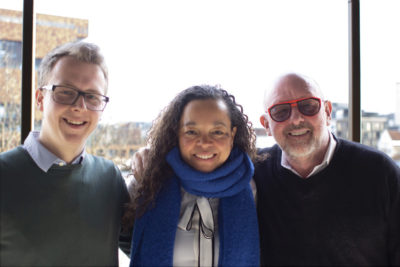 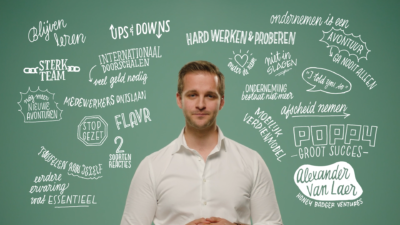 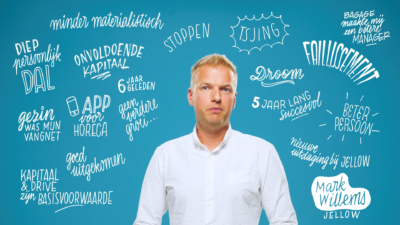 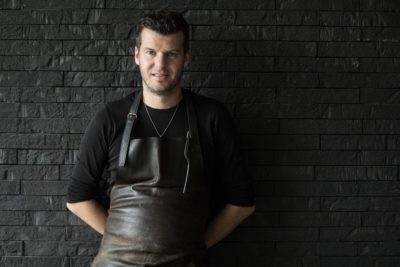 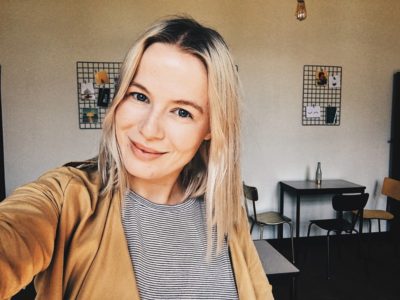 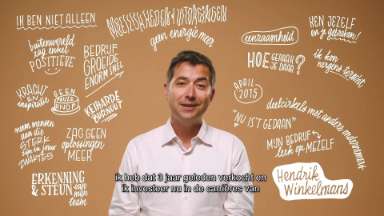 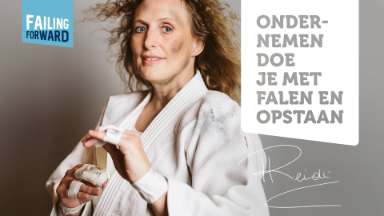 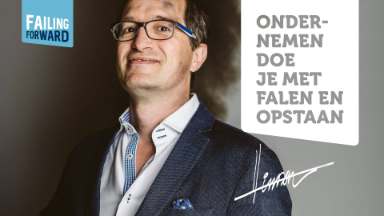 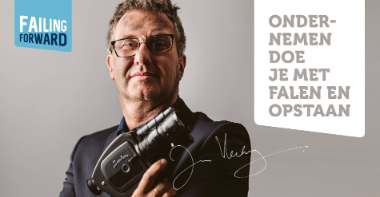 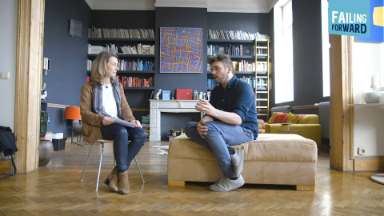 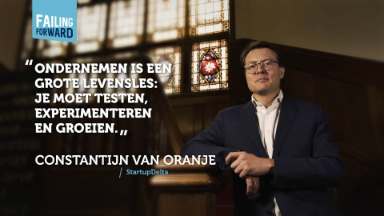 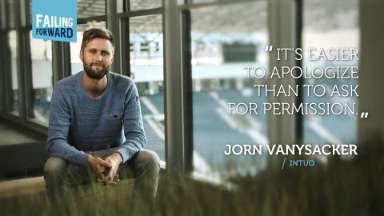 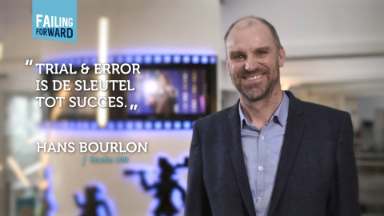 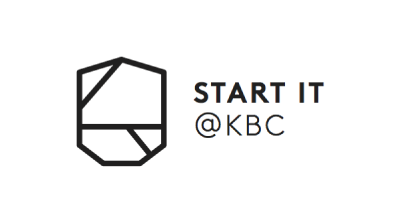 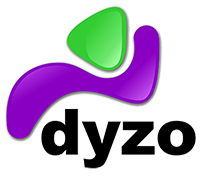 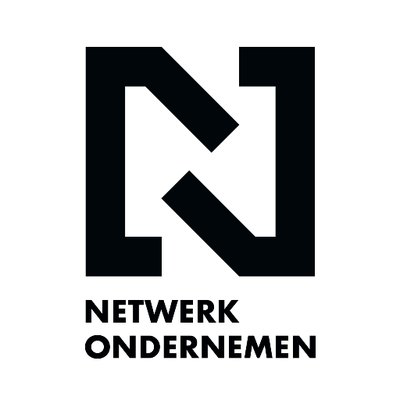